Sunday morning we packed up and spent the morning at Huntington Beach. Nick played in the sand and him and grammy let the waves crash at their feet. Meanwhile, Amy and I laid on the beach and relaxed. 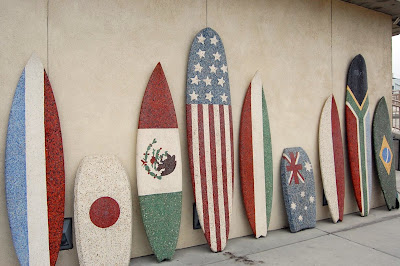 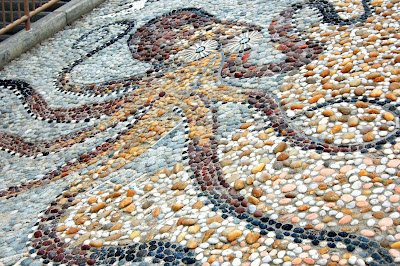 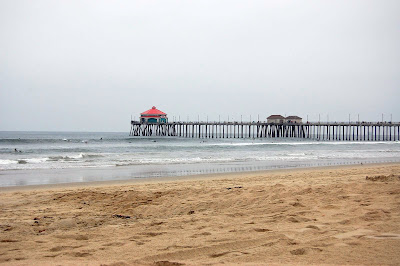 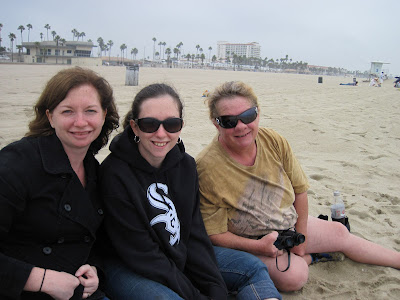 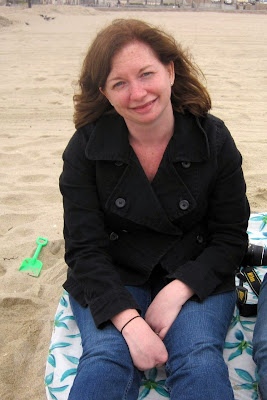 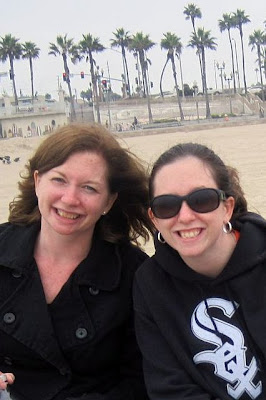 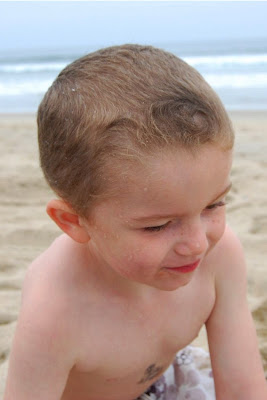 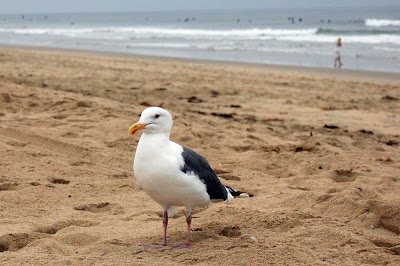 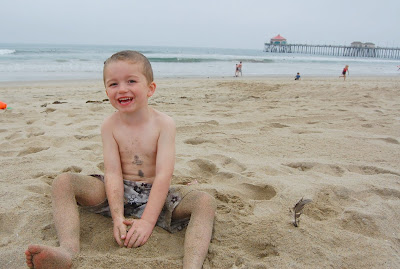 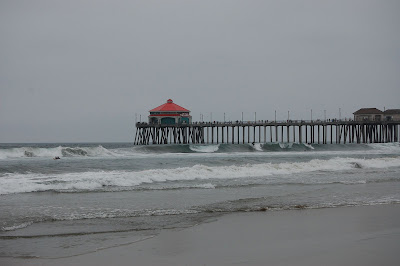 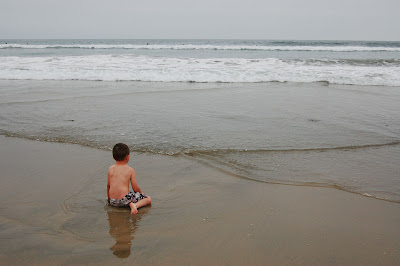 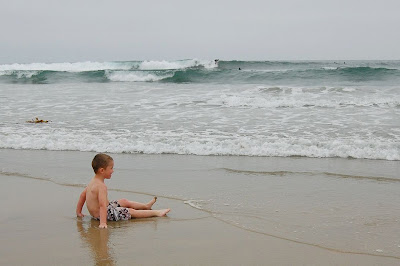 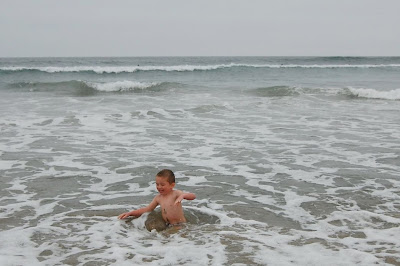 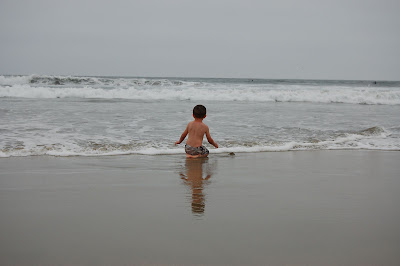 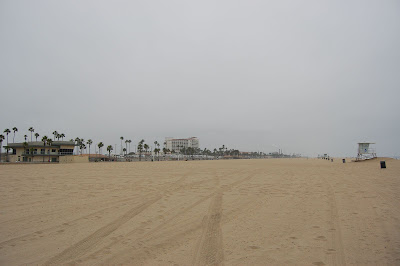 About one o'clock we packed it in, and drove to Costa Mesa to hit Ikea. I kept Nicky busy by writing out shopping lists. Then, we hit the kitchen area and the boy was in heaven. He loves to cook, he absolutely adored his kitchen. We played there, until we had to meet my mom and Amy on the lower level. He went to the play house while we finished shopping. We loaded my mom's Blazer with all of our finds, and we hit the road for Vegas. 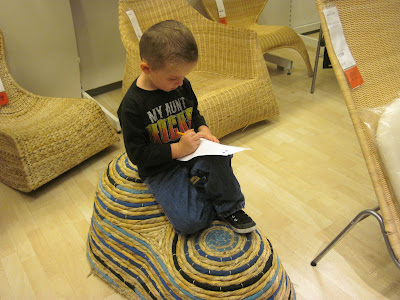 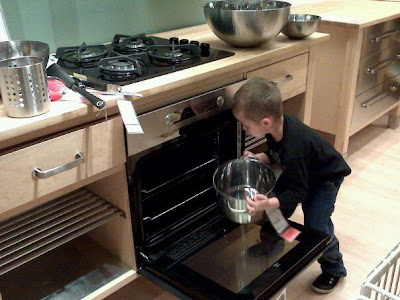 It was hard to resist taking 15 south, rather than 15 north, a bread run in San Diego was mighty tempting. There was no way I could go without Frank, so I behaved and headed home. We made it to the valley before we had to stop for gas. After a quick fill up at the station near M Resort, I was pulling into the drive way just after ten o'clock.

We had fun! I'm glad we were able to create these memories together. The OC beaches are a short drive from Anaheim, I suspect we'll make them a regular stop when we visit to catch the White Sox vs. The Angels.
Posted by Kellee at 4:18 PM