Playoffs in our Inaugural Season - Wow! 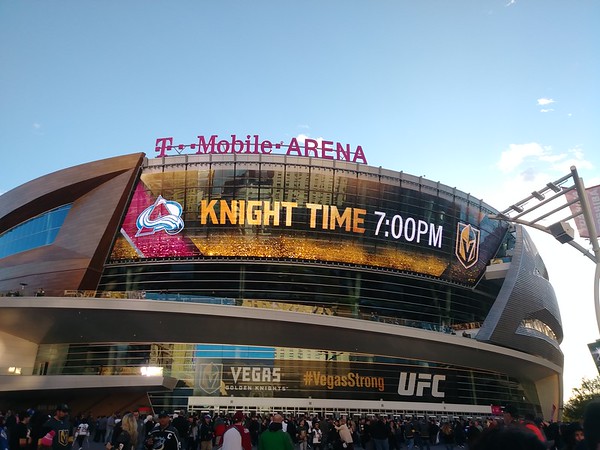 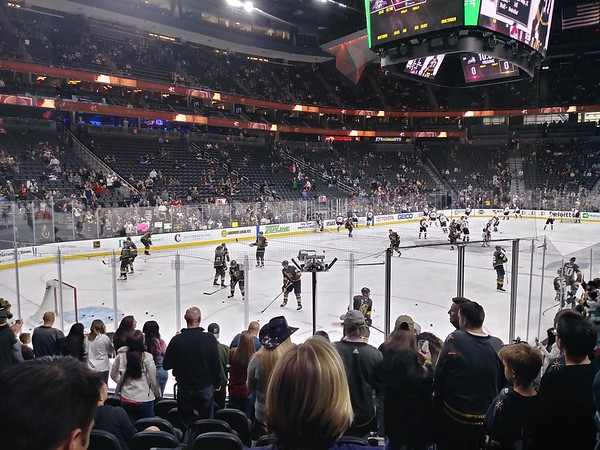 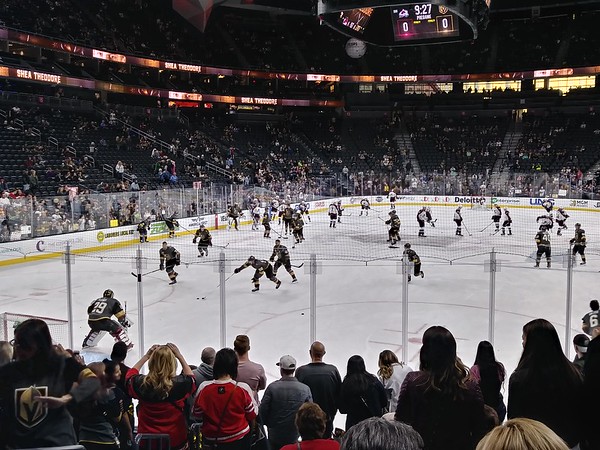 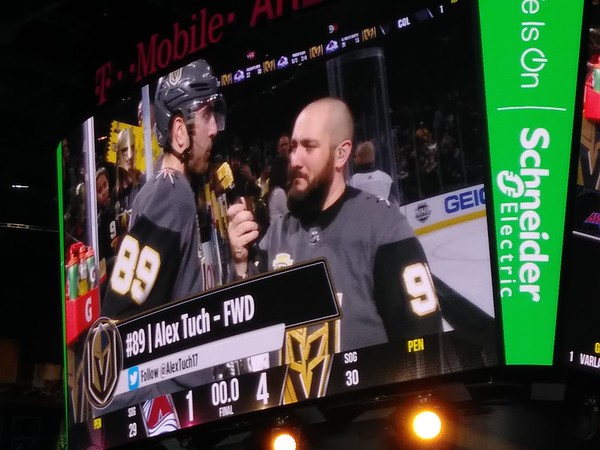 After a two year hiatus I finally made it back to Phoenix for Spring Training. I love going to the games, it is so laid back and intimate. Plus, the weather is typically gorgeous and it serves as a wonderful way to welcome spring. This year, though, we were met with rain and cooler temps. But, by the White Sox game on Sunday, it was warm and sunny - all was right in the world.

We saw three games in two days. We first caught the Rangers and A's game in Surprise on Saturday afternoon. We bought tickets shortly before the game. We sat in the corner along the third baseline. It offered a neat perspective. There was no one in front of us and I appreciated the lack of distractions. A few innings into the game, it started to sprinkle, much to the surprise to everyone including the weathermen - the sprinkle became a drizzle and turned into a full on shower and the rain fell until about 7:30pm; and then, scattered showers continued into the wee hours of the morning. I've never experienced weather in Phoenix, I come to expect warmth and sunshine. I was a little stunned to see it so wet and dreary.

We grabbed an early dinner with friends at Little Sicily. The company and the pizza were a delight. We weren't sure if the rain was going to let up for the evening game at Camelback Ranch; our friend was able to get us prime seats for Dodgers vs. the Cubs so we remained hopeful it would clear up. At game time, it was still wet, but thankfully, the rain stopped shortly after we found our seats. Which were amazing! I have never sat directly behind home plate before so it was a treat. There was no question whether pitches were balls or strikes. It was my first Cubs game. I've only ever seen them play the White Sox in the crosstown series previously. With Arrieta gone, and Kris Bryant not in attendance there was no eye candy to distract me. I was happy to root for the Dodgers, and even more thrilled when they won.

Sunday, we made a stop at Rudy's Bar-B-Que. Yes, that tasty chain from Texas. We had the sausage, moist brisket and smoked turkey. It was the real deal. Oh, man. So good! It's nice to know we can get a fix within a few hours drive of home.

The White Sox won against the Diamondbacks. We had awesome seats again, this time, third row just to the left of the Sox dugout. It's been so long since I've seen White Sox baseball, only one player remains on the team that I have seen play before, Jose Abreau. They looked great out there. So good, in fact, I think it was the first win we witnessed in Spring Training since we started going ten years ago. 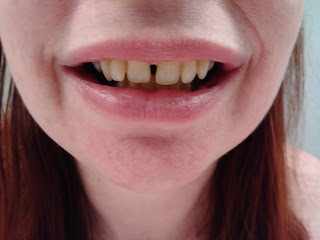 And my teeth are on the move! It's rather impressive how much movement I have experienced in two months time. Besides the gap that continues to grow larger, I have more space between the rest of my upper teeth. Flossing has never been easier. My two front teeth no longer tilt inward. Last month, I started adjusting all three screws in my appliance. Encouraging movement in multiple directions is definitely more uncomfortable, but the tenderness and headache usually only last a day or two.

Eating is only a problem after my weekly adjustments. Once the discomfort fades I can eat without much trouble. Greens still give me trouble and I haven't had steak or anything tough. I try to keep my carbohydrate intake at a minimum, but rice and potatoes remain a large part of my diet. Despite that, I'm losing weight so I'll take it. More recently I've noticed that as my upper jaw expands I'm having more trouble biting into things since my lower jaw sits so far back and under; it's a struggle to have the teeth meet. My next in office adjustment is next week so I'm anxious to learn how much longer I'll have that obstacle. I fear it will be quite sometime, since I was told I'd wear this appliance for six months. I'm hopeful for less time, however.

After being sick all of January, I felt better for a couple days and then my sickness returned with a vengeance. The flu was going around like something fierce so I wanted to stay out of the quick care clinics, I opted for another virtual visit. This time, I was given antibiotics. I didn't start feeling better until day 7 after starting the Zpack. I was sick for six weeks. I still have post nasal drip and a cough that lingers. I don't know if it's allergies, now, or what. In any case, I am very much looking forward to feeling well again.