"Zip it!" That's what my instructor told me during photography class on Saturday. We went over introductions and a few basics, then we delved in critiquing photos. It turns out my knowledge on photography is advanced compared to the rest of the class. I'm also comfortable in sharing my opinion. We were told to share our gut instinct "like or dislike" and then we were asked why we felt that way. The first photo had bokeh that was distracting so I said so. The instructor was taken aback and the students appeared dumbfounded.

Apparently, I uttered words that were never used in Digital Photography II before. Later, I was praised for my ability to assess composition, nice exposure and lighting. Three photos in, he heard enough from me. He wanted the rest of the class to have a chance. It's not that I didn't offer them an opportunity, I just broke the silence. Still, I honored his request and kept my lips zipped. The rest of the class was pretty quiet. When the silence became deafening, I couldn't resist, I had to speak up "If I can speak now? I have an opinion." "Go ahead," the instructor answered slowly. He agreed with my thoughts on the given photo. It's clear, I can pinpoint strengths and weakenesses of other's photos, it remains to be seen if I do the same with my own.

I'm not sure how much I'll learn during this course, but I do suspect I'll tweak my technique and the critiques will be beneficial. That is something I've been seeking for quite sometime. I've established my style and I know what I like to shoot, but it's hard for me to see what I can improve without constructive criticism. I'm excited to see what I take away from the experience after classes are complete.

Sunday, we went out to my mom's in Pahrump. We helped her with a couple things around the house, Frank cut down the remaining dead pine and then we endured the task of burning dead trees. Piles have been scattered all around her property since she moved in last May. The window of safe burning is pretty tight. We made a good dent, but there is still much to be done. I took advantage of the trees and fire, and got started on my first photography assignment. We simply need 4 or 5 photos straight out of camera. That's it! Sounds easy enough, but the hard part is choosing 4 or 5. 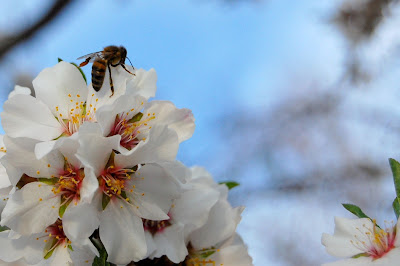 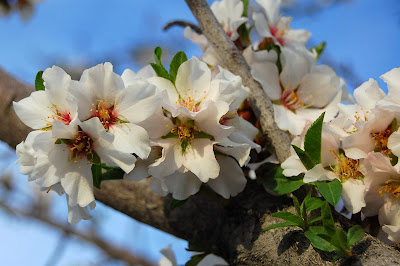 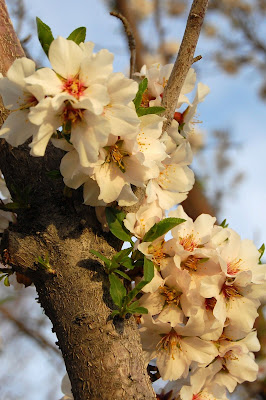 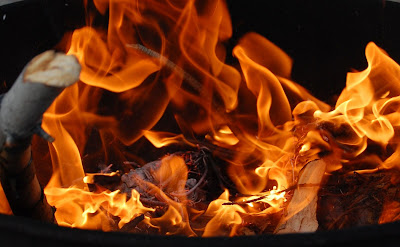 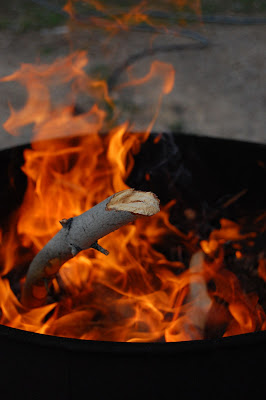 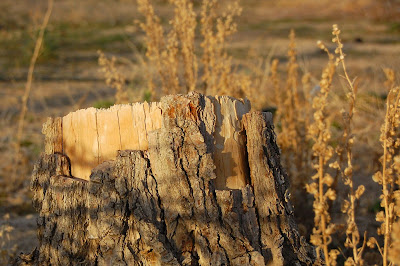 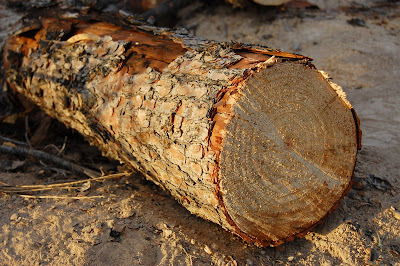 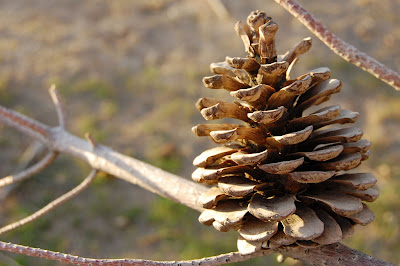 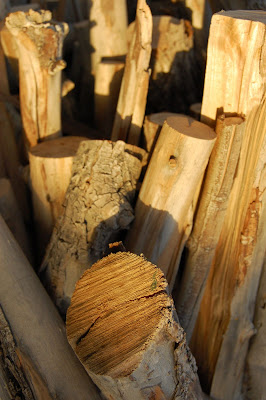 I love the photos. I especially like the 'wood' photos. Maybe it's because I'm a guy and I crave the outdoors and camping and such. Just reminds me of how awesome it is to be out camping and (combine a campfire, which the other photos reminded me of) sitting by the fire...oh, is there anything better?

As for your instructor...I think it's hilarious! Great that you know your craft!

I'm itchin' to Camp. Frank's been talking about Camping in Death Valley for ages, we should make it happen. I love the coziness of fire and S'mores always hit the spot. I was craving some like mad when we had the fire going at my mom's house.