This weekend was my last one with Frank. With football here he returns to Monday/Tuesday off and we'll have no common day off until February. This time of year is always tough on me. I hate saying good-bye to summer and seeing less of Frank is always an adjustment. There will be less off-roading the next five months which will also be a bummer, but we still hope to get out for night runs.

We had a visitor Friday and Saturday night, and my brother joined us all weekend, too. Our friend Kate was in from Texas, she had been in town all week for a convention and was pretty over the strip by the time Frank picked her up on Friday. We mainly hung by the house, went off-roading and shooting. We did some shopping at the Las Vegas Outlet, saw the pawn shop made famous by the show Pawn Stars (the showroom closed as we walked up), gambled with coins at Skyline, visited the Hoover Dam, walked the new bridge and enjoyed eats at Amore and Fat Greek. 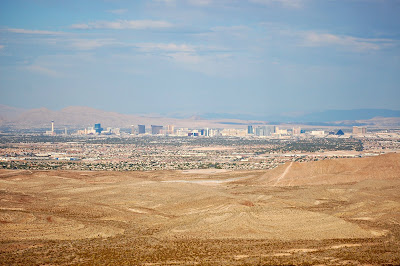 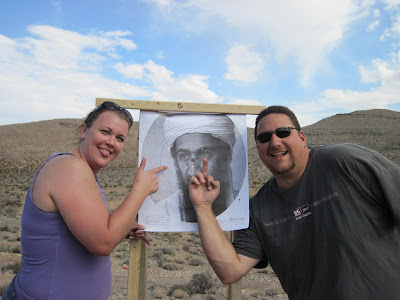 You'd find me on my butt a lot while we were off-roading since I couldn't do any hiking. 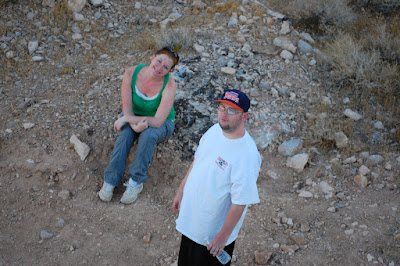 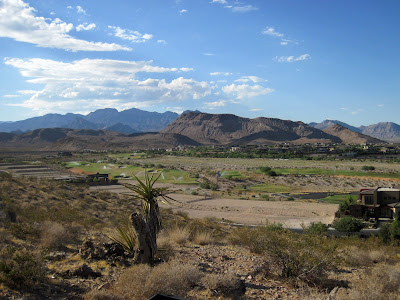 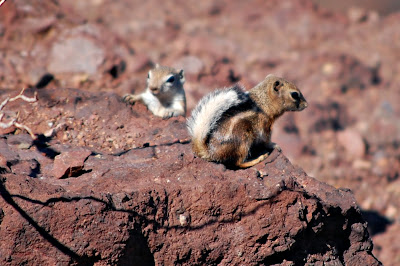 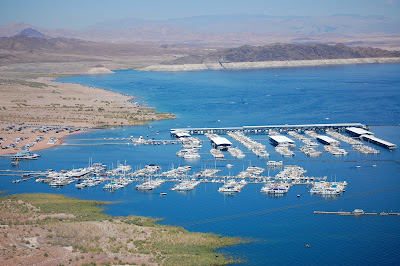 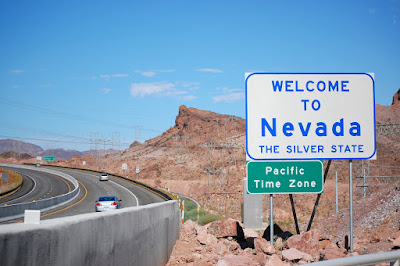 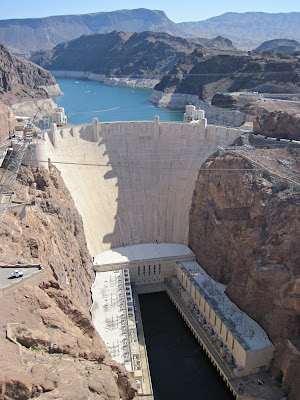 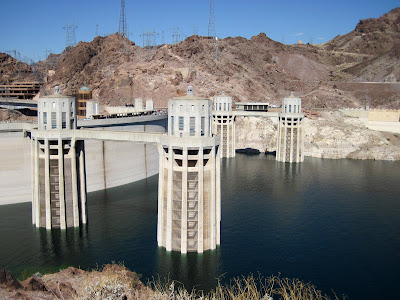 Monday, Frank and I got together with Lauren and Darren. We took advantage of the cooler weather - only 95, felt downright cool after the hottest August on record - and spent the day off-roading in Logandale. It was 10 degrees warmer and there was full sun last we were there, we couldn't believe the difference it made. Storms were all around us so it was a bit humid, we did get drizzled on, but the skies never opened up, thank goodness. We had a good day riding trails, the three of them were able to do some hiking. I'd go as far as I could before getting too tired and stuck to fairly solid ground so I didn't aggravate my bum ankle. Near the end of our ride, we had a little scare when the RZR wouldn't start. We knew a cable must have come loose, but it took us a bit to locate it. Darren was the one who finally came across it. He saved the day. After tightening the connection we were on our way. 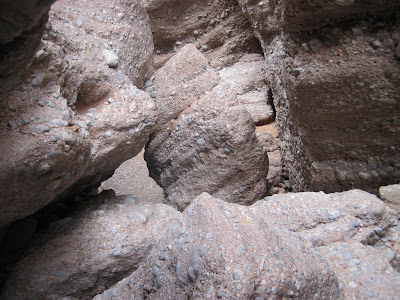 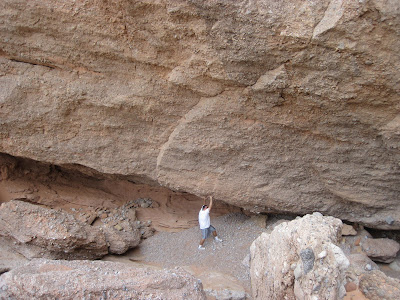 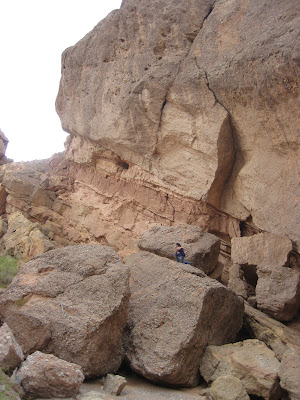 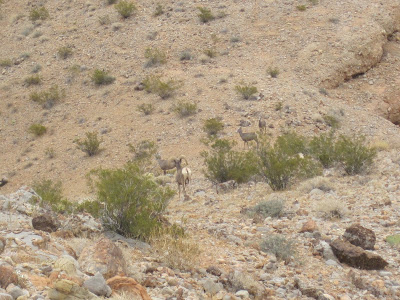 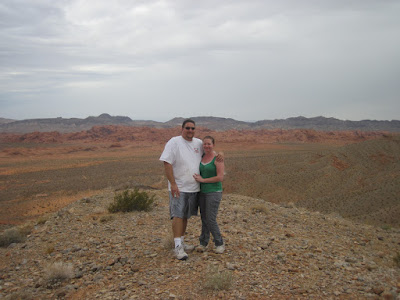 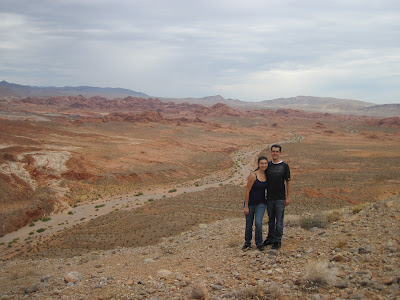 Such a beautiful state, the Silver State, where you are lucky enough to live. I love those photos of open spaces, blue skies...feels like there isn't anything holding a person back.

I laughed out loud when I saw Frank holding up the world down below! hahaha Great stuff.

The Silver State is pretty grand. I can't imagine ever tiring of the variety of the things to do.