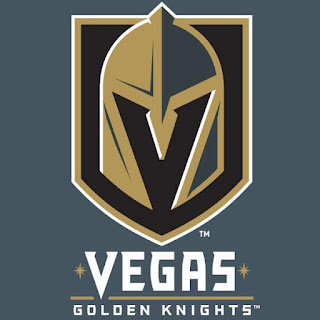 Vegas Golden Knights. Really? Like many, I don't like the name or the logo. Even so, I'm still excited for hockey and maybe it'll grow on me? I'd love the explanation behind the use of Golden, though. I'm at a total loss. Is "the" not cool anymore? For so long, all you had to do was stick THE before - well, anything - to make it hip. THEhotel. The Buffet. Those Angeles Kings better take note. Shark fans I hope you don't mind going by Jose, "san" just might be the next to go. And why a spartan and not a knight? It reminds me a bit of the Mighty Morphing Power Rangers. Speaking of, maybe the name will morph into, Vegas Nights? One could hope. All that said, let's stick to what's important - the puck will drop in Sin City.