Four goals in the opening 12 minutes. A five goal lead in the second, and the Knights continued to BRING IT. 7-0 Victory. Shutout. Krispy Kremes for all. Go Knights Go! 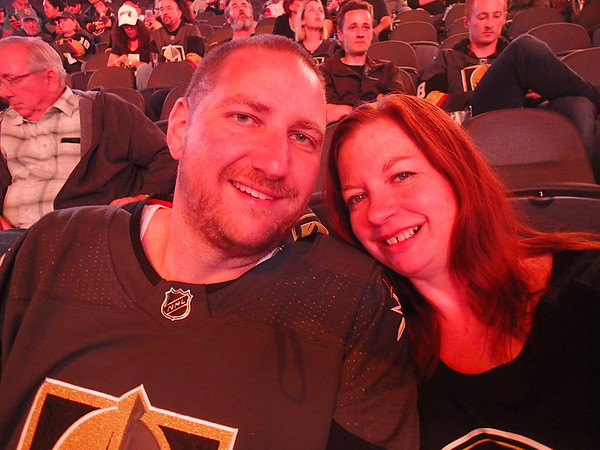 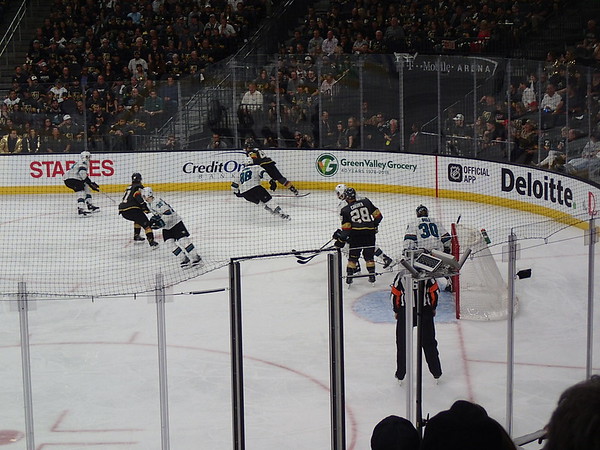 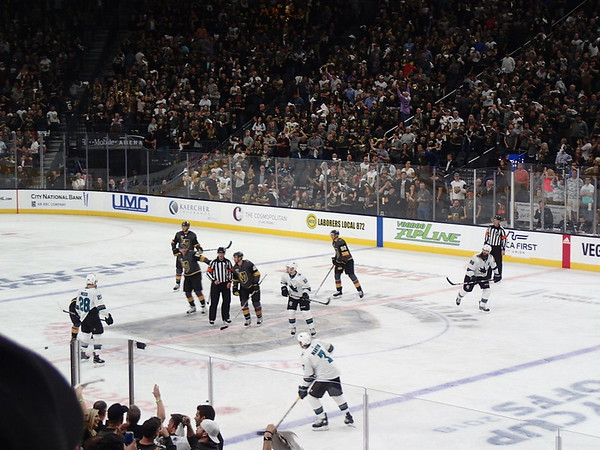 Costa Rica: In & Around Jaco

Back around the start of the New Year we decided to plan a trip with Bob and Hugh. We wanted to go somewhere new to each of us, ultimately, we decided on Costa Rica. We flew out on Saturday and we'd pick them up at the San Jose airport on Monday afternoon. Our United flight via Houston was delayed, which gave us an opportunity to sample some BBQ. 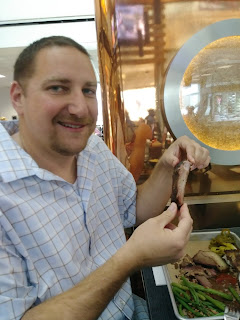 Once we arrived into San Jose, we quickly made our way through immigration and customs lines. We traveled light with only two underseat carry-ons which certainly made the process more smooth. We rented a 4WD SUV from Adobe and we were please to easily find them outside after exiting the airport. We took a shuttle to the rental location offsite. Our rental experience was exceptional from start to finish. There were no hoops or hidden fees, no timeshare hawkers, just friendly customer service and a brand spanking new SsangYong Korando. Short of the Hilux, we got in Nicaragua, this was the nicest rental we've had to date. 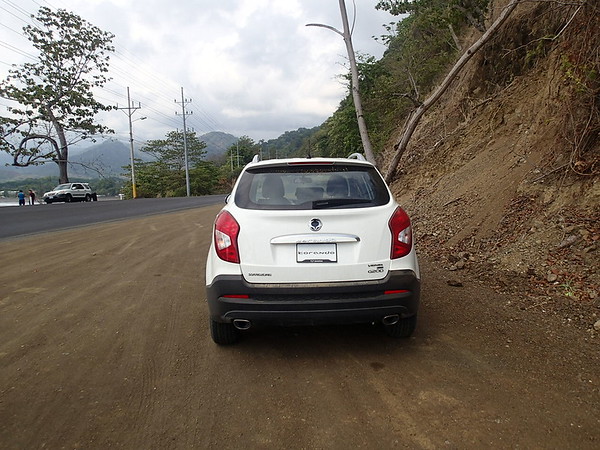 Jaco is the closest major beachside destination to the capital city of San Jose, so it was an easy choice for our first two nights. We actually stayed just outside the city at Punta Leona. It's a resort community built around a nature reserve that is home to the most beautiful beach in the area, Playa Blanca. It was also one of the most crowded. We didn't stay long and opted to explore the coast line from Tarcoles to the north and Playa Hermosa to the south.

Our room at Punta Leona was basic with all the necessary comforts. Breakfast was included, there was a spread of fruits and typical Costa Rica fare like rice and beans. Plus, eggs any way you wanted them. The first night, we also ate dinner at the restaurant which only served a buffet for $22 per person. It was definitely overpriced, but we were fond of the cheese empanadas so all was not lost. 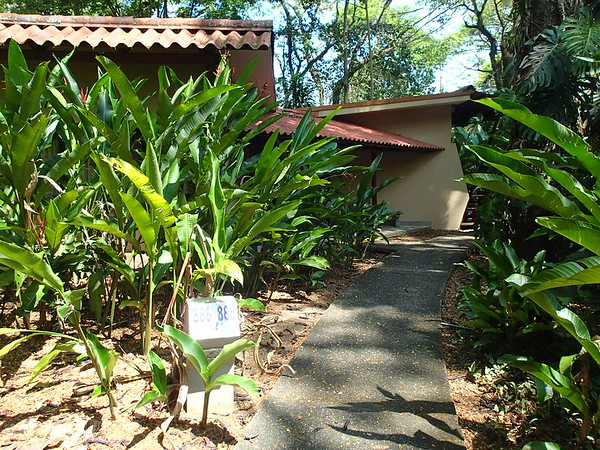 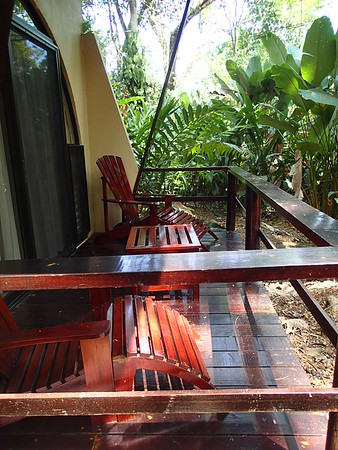 Playa Hermosa was the sleepiest beach we visited, we grabbed a small bite at a beachfront restaurant. Frank enjoyed a protein smoothie and I had a yummy fish ceviche with tostones. I also ordered a fruity cocktail with pineapple, coconut, tequila and rum. Frank's worst nightmare, but I found it delicious.

Bars and restaurants line the main drag through Jaco. We checked out the resort casino named Croc's. During the day, no table games were open; it was strictly slots. Frank made a donation and we checked out the beach. Warnings are posted everywhere for riptides and the black sand was quite hot. People were few and far between. 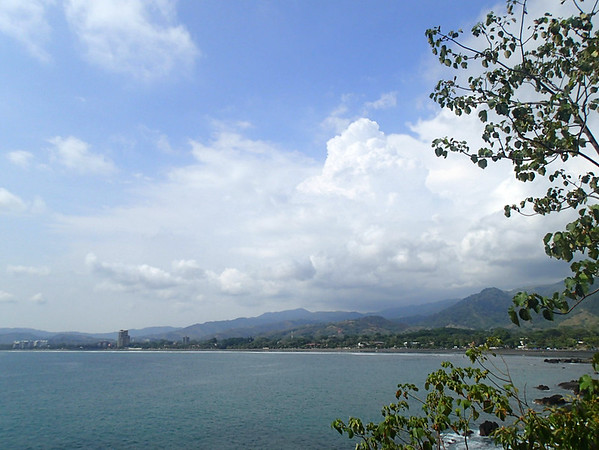 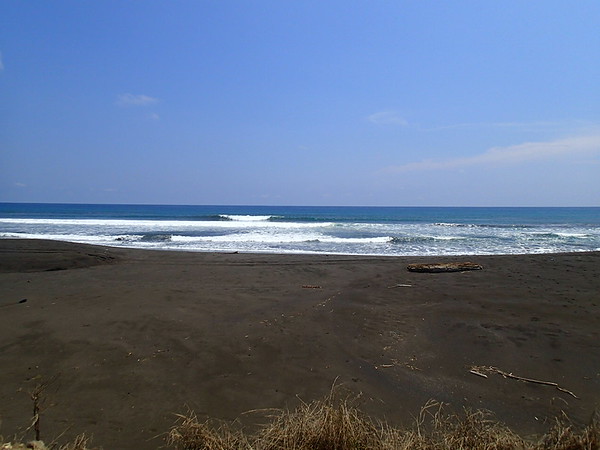 We checked out the marina at Los Suenos in search of a cigar bar that no longer exists. Costa Rica is not smoker friendly so it's no surprise it shuttered. The lack of cigarette smoke was a welcome surprise, but Frank missed relaxing with a fat stogie. The beach at Playa Herradura was bustling with locals. They had Sunday funday down pat - they strung hammocks between the trees and fired up grills (repurposed tire rims) and made a day of it.

Tarcoles is mainly known for its croc tours since it's home to one of the world's largest crocodile populations. The river there is the most polluted in Costa Rica. We only drove through the town along the coast and crossed the bridge over the river on our way into Jaco.

Just in time for sunset we found a cozy spot on Playa Pita to soak up the days final rays. Frank was finally able to enjoy his long awaited cigar.

We concluded our day with dinner at Los Chanchitos, it's located on the main highway just minutes from Punta Leona. It was one of our more reasonably priced meals and it was quite tasty too. Fifty bucks bought us guacamole, tortilla soup and grilled seabass. Plus, a margarita, Imperial cerveza and 12 year Flor de Cana. 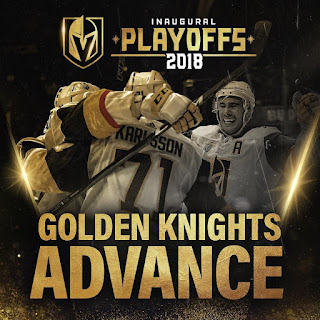 Posted by Kellee at 1:07 PM No comments: 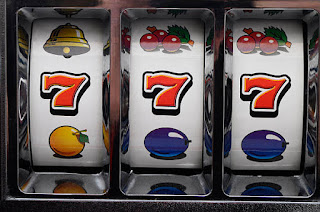 Today marks our 14th wedding anniversary and on April 1st Frank and I celebrated twenty-one years together. I feel like the slot machine has lined up a big win.

Lately, life has felt like we've been living it on fast forward. There are simply not enough hours in the day. We just returned from Costa Rica and we have trips planned to San Diego and Cabo. So, life isn't slowing down any time soon.

And how about those Knights?! The playoffs have already had us on the edge of the seat. We should've expected that, though; the regular season was one nail biter after another. We didn't attend any playoff games, yet, because we were traveling, but hopefully soon! Seeing them clinch their division and secure their playoff spot in the inaugural season was pretty amazing -- anything more, will purely be astonishing.