A day trip to Tijuana when visiting San Diego has become routine. Whether we ride share or take the trolley to the border it couldn't be easier to cross. 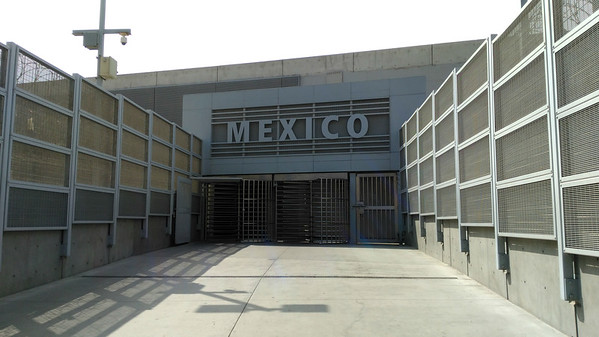 We hire a taxi to Revolution, and we are enjoying tacos and cervezas in no time. There are endless places for amazing tacos, but our first stop is always Los Panchos.

We walk and pass time in Cigar Lounges, and then we return for more food. A bite at Hotel Caesar is a must. Yes, the one where the Caesar Salad began! Their cocktails are incredibly tasty too, whether it is a margarita or espresso martini.

Another walk, another cigar, another taco... 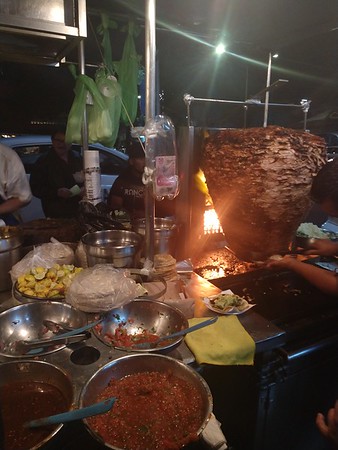 We have always taken a taxi back to the border crossing, but this time we walked. At night. Probably a little too late. It wasn't well lit. We didn't run into any trouble, but I don't recommend the walk. Take the taxi. We cross at El Chapparal. There was no waiting on Saturday night. During the afternoon, we've waited about a half hour to cross.

It's a fun jaunt. I think we might stay overnight and we really need to get out to see the playas.
Posted by Kellee at 4:00 AM No comments:

No time was wasted getting 2019 travels underway. We had a whirlwind few weeks with a a trip to San Diego and beyond the border to Tijuana. Followed by a European adventure that includes London, Amsterdam, Stockholm and Frankfurt. We came away with fun memories, and I can start my very own currency exchange with dollars, pesos, pounds, euros and kronas.

Needless to say there is much to share. Let's begin with San Diego.

The trip was impromptu. It went sort of like this.

I snagged a cheap flight on Spirit and booked a good deal on a hotel via Hotwire. And just like that sunny skies, sea breezes and tacos were on tap! Frank's aunt and uncle were coincidentally in San Diego, they were flying home to Chicago the next day; after a week's stay at their place in San Felipe. So, they picked us up from the airport and we caught up over beers at Stone Brewing inside Liberty Station. Both the beer and the company were great. Before we parted ways they dropped us at our hotel, the Manchester Grand Hyatt. The location was great and the accommodations were comfortable.

From sun up to sun down, we hit all of our favorite haunts: La Puerta, Con Pane Bakery, El Indio and the Cuban Cigar Factory. Plus, they have opened Salt & Straw in Little Italy so we also made two trips there for ice cream. The coffee bourbon was love at first taste months ago at the Los Angeles Arts District location. All the flavors are really outstanding. I've been a fan since first trying it in Portland, but now, it's an addiction.

Limes and the like have taken over the city. You could literally trip over them there are so many. We use the electric scooter to commute between the Gas Lamp and Little Italy. If I said I wasn't terrified, I'd be a liar. It's not my favorite way to get around, but it got the job done. 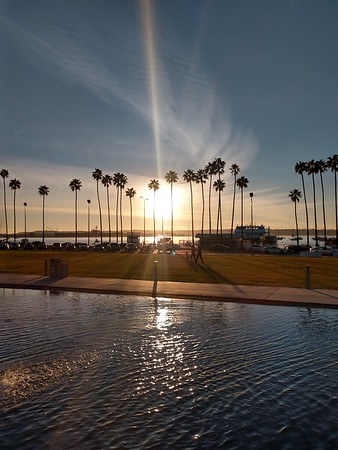 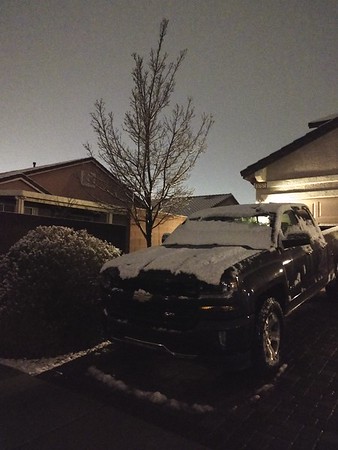 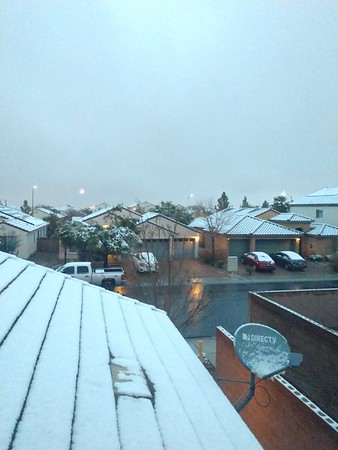 At least Vegas snow, is the best snow... It melts FAST.