So, when I left off we were waiting for the Ferry Building to open. We fought the rain and hopped on the street car to the Ferry Building. We arrived just as Boccalone was opening. Perfect timing. We love the Ferry Building so, it's like letting kids loose in a candy store. We bought breads, cheese and meats for a picnic back at the hotel. 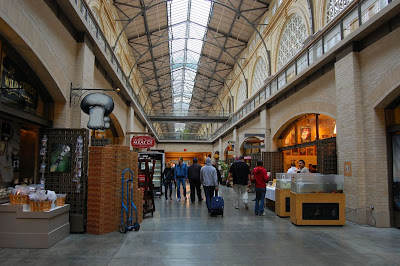 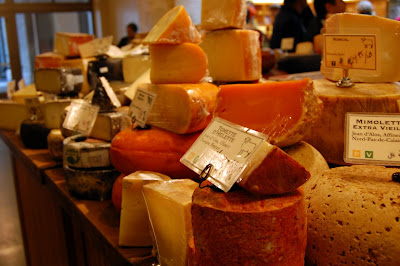 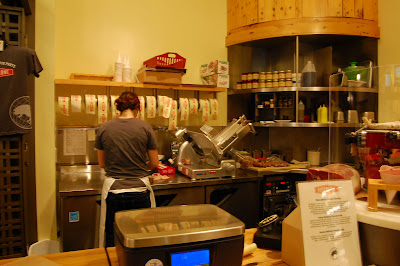 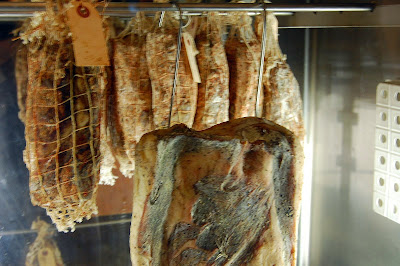 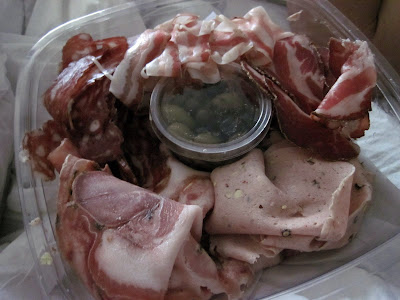 We gorged on the tasty pig part platter above. Even those olives were good, and I usually do not like olives of any sort. We also ate rustic breads and Point Reyes, goat gouda, and sophia cheeses. Yum! We realized that we overlooked a purchase of olive oil in our excitement, only that could've made the meal better.

After stuffing ourselves silly we made lunch plans (for Monday) with my friend Mary, and while chatting she suggested we check out Beach Blanket Babylon. The uniquely San Francisco music revue sounded interesting so we walked to the theater in hopes to get tickets for the 2pm show. Unfortunately only $82 tickets were available for both of Sunday's shows. We'll try booking in advance on other trip to secure cheaper tickets. We wandered about North Beach and rode the cable car to Chinatown. Walked around there for awhile and then took the California Cable Car line from end to end. Now, we've done them all. 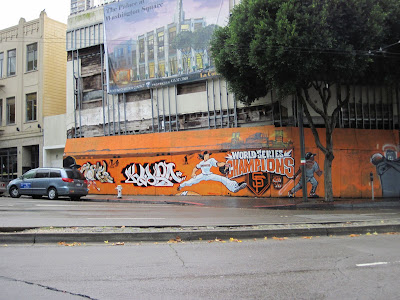 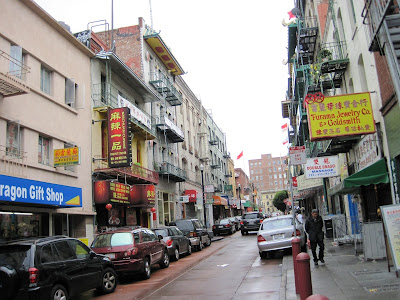 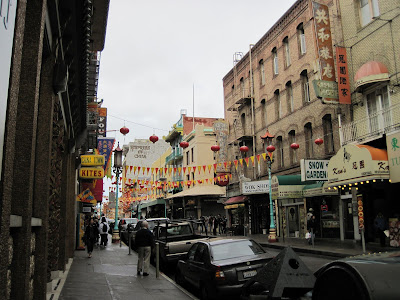 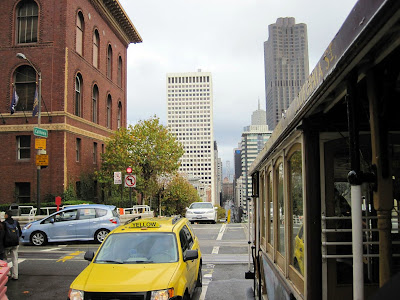 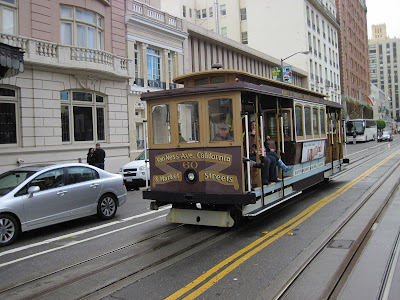 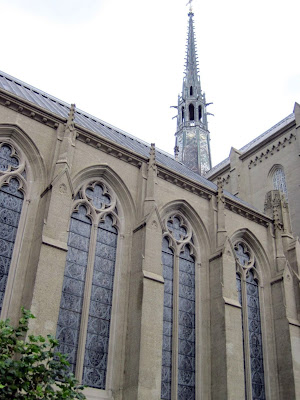 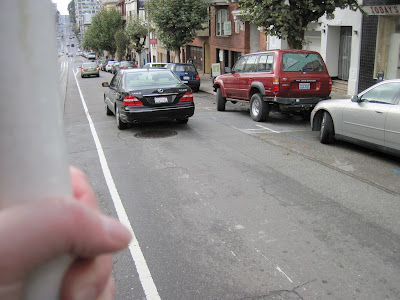 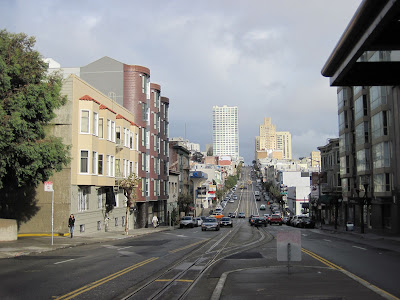 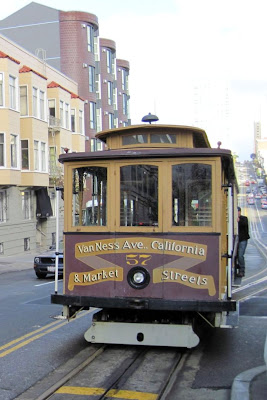 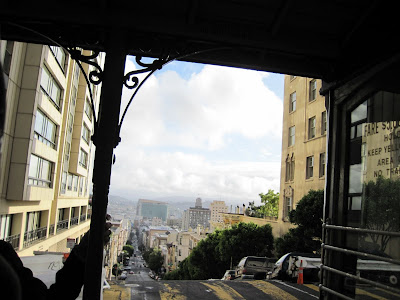 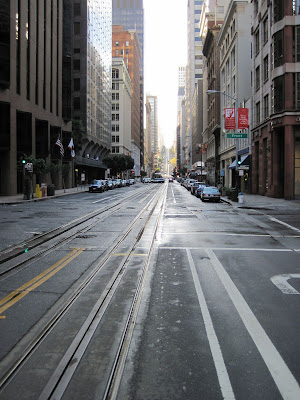 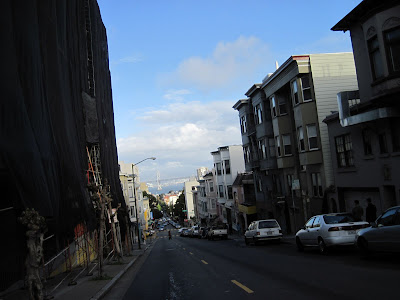 We transferred and rode back toward North Beach and stopped at Victoria Pastry Co. we loved their napoleans last visit, we had to come back for another taste. I had the chocolate again and Frank had whipped cream. They were good, but no where near as tasty as last time. I think they were a couple days old; the layers were tough. It helped none that the lady that assisted us had a nasty attitude. Not sure I'll pay them a visit next time. 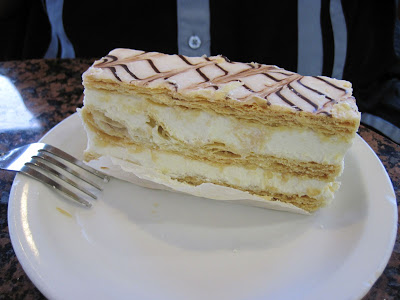 After our sweet bite, we walked back to the hotel to rest up a bit. We watched football until we grew hungry. I did awesome this week in my fantasy games, my team had high points and I took the lead in Pick'em after only having one loss.

Sunday's dinner was at Penang Garden. It's a Singaporean restaurant, it was featured on Food Network's Best Thing I Ever Ate. Tyler Florence suggested the Hot & Spicy Crab. We were sold on the first run. We ordered that and an order of singapore noodles with shrimp and pork in a curry sauce. It was good, but it was outshined by the crab. So much so that I forgot to take a photo. Probably because I was elbow deep in sauce from crab cracking. It was a lot of work to eat this sucker, but totally worthwhile. It was very good. 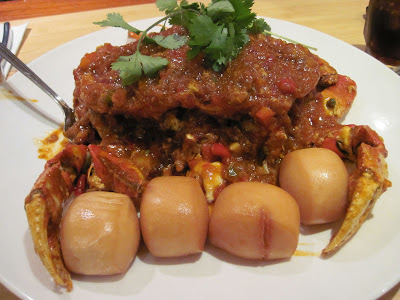 Bellies full we took the Cable Car back toward North Beach. We searched for a bar near the hotel, and settled on The Fiddler's Green in the Wharf. It's a small Irish bar, with quite a few beers on tap and live music. We bellied up to the bar and enjoyed a few beers, before turning in for the night.
Posted by Kellee at 12:53 PM